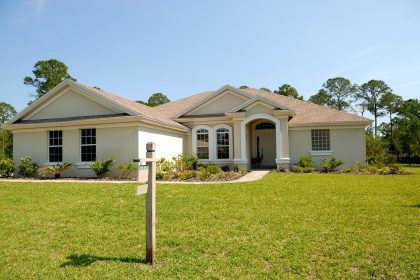 Is this a Seller Market?

Last night, I shared on twitter the ASIAN Stock Indexes performance for the Month and YTD. Now, I want you to recall the NYTimes article from 2018 where it described the overnight SP500 performance since 1993

If we connect those two together, it is important to note that there is a posibliity that a significant % of that performance came from the Asian Markets doing great! This year so far only China and Taiwan are positive. Of course China is the significant. Key equity markets from around the world are not doing as good YTD as SP500 (4.5%), NQ Composite (26%) or NQ100 (32%). On the other and the Dow Jones is -2.5% YTD. Data as of the closed of yesterday Oct 1, 2020.

The equity flows are mainly negative in North America, Europe and Asia this year and the US markets are positive, this is rare, but is is what we have in 2020.

The key question is, will this selling last?

I have read from analyst that key stocks are doing the heavy lifting.

• Due on Tuesday, U.S. trade deficit in August is expected to widen to $66.2 billion. It had jumped to a 12-year high of $63.6 billion in July, driven by a record surge in imports. The Job Openings and Labor Turnover Survey, or JOLTS, for August is also due on Tuesday. Job openings, a measure of labor demand, jumped to 6.618 million in July. Consumer credit, expected on Wednesday, is expected to rise to $14.30 billion in August from $12.25 billion in July. Data for initial claims for state unemployment benefits is scheduled for release on Thursday. Initial jobless claims for the week ended on Oct. 3 are expected to jump to 823,000 from 837,000 in the week before. On Friday, wholesale inventories for August is expected to rise 0.5%, after a similar increase in the month before.

• The Federal Open Market Committee is due to release the minutes from its September 15-16 policy meeting on Wednesday.

• On Wednesday, U.S. Vice President Mike Pence and Democratic vice-presidential nominee Kamala Harris participate in the vice-presidential debate. The debate at the University of Utah in Salt Lake City will be moderated by Susan Page of USA Today.