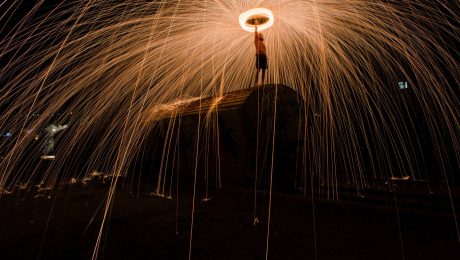 July 21, 2021 12:37 pm by randholm
If the market is not trading lower I need to admit that I was wrong. It has cost money. Maybe is a new risk on stage. Bears are not strong enough! Asia, Europe, and the Americas showing a risk appetite that does not match last week’s sentiment at current levels.
Tagged under: SPX

June 17, 2021 10:30 am by randholm
The FED comments are hurting Gold faster than expected and especially Dow stocks are weaker than Nasdaq as of now This is an update from yesterday – Adding short exposure – Tech not trading lower – NDX 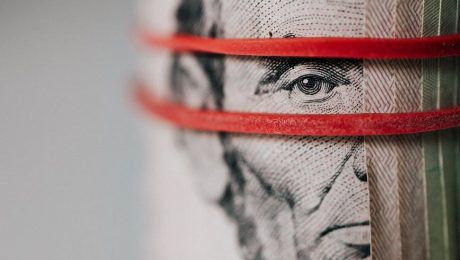 May 19, 2021 11:57 am by randholm
My last post was private – only for clients – and I noticed that it did not create that much value because some of you are not willing to pay for this service. I will reconsider the purpose of the private posts because those were created when R Option had subscribers vs clients. To focus, 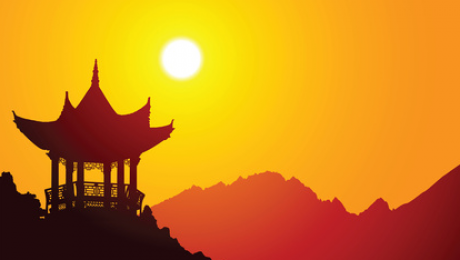 March 30, 2021 8:35 pm by randholm
SHANGHAI (Reuters) -Index provider FTSE Russell has given its final approval for Chinese sovereign bonds to be included in its flagship bond index from later this year, setting the stage for billions of dollars of inflows into the world’s second-largest economy. But a longer-than-expected inclusion period – of 36 months, rather than one year, as